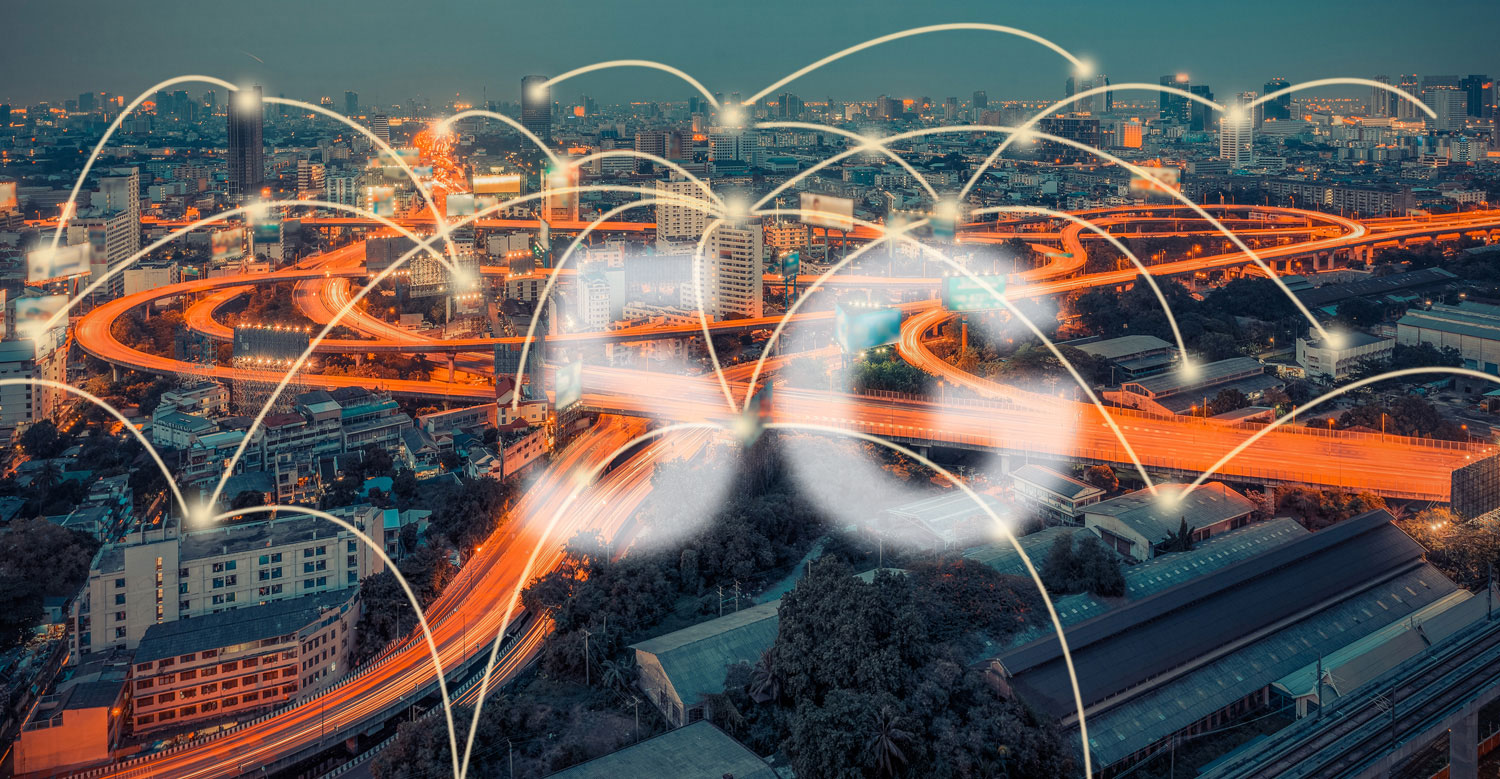 (Bloomberg) — AT&T Inc. is enlisting Microsoft Corp. to run its next-generation mobile network, a key win in the race by cloud companies to lock down large clients.

Microsoft is acquiring AT&T’s Network Cloud technology and staff as part of a deal to eventually handle all of the wireless carrier’s 5G traffic, starting with the core software that connects customers to the internet, the companies said Wednesday. Financial terms weren’t disclosed.

The deal builds on a 5G partnership formed by the two companies in 2019 and is a big win for Microsoft’s Azure division as it tries to sell more cloud services worldwide. For Dallas-based AT&T, the third-largest wireless provider, the move helps reduce operating costs. The carrier will continue to run its network using Microsoft for the 5G cloud operations.

Dish Network Corp. made a similar deal in April to have Amazon.com Inc. run its core 5G network.

“This deal is not exclusive, so I fully expect Azure will try to assert itself as the telecom cloud provider for many carriers around the world,” said Roger Entner of Recon Analytics LLC.

Carriers are in the process of deploying new 5G networks and aren’t yet generating substantial revenue from them. Some of the most promising 5G cloud applications are thought to be with industries like autos, health care and manufacturing.

Cloud services are dominated by technology companies such as Microsoft, Amazon and Google. Wireless carriers including AT&T and Verizon Communications Inc. have partnered with the tech companies to help merge 5G connections with cloud computing.

AT&T is spinning off its DirecTV satellite business and its WarnerMedia assets to focus more narrowly on its wireless and broadband communications services.

“AT&T developed its own 5G cloud, but it was subscale,” Entner said. “It’s logical that they would outsource it.”

“If you look at how technology played a critical role in responding to the COVID-19 pandemic—ensuring our children could continue to learn, allowing … END_OF_DOCUMENT_TOKEN_TO_BE_REPLACED

Space may be the final frontier, but that doesn’t exclude it from the risk of cyberattack. In an age when ransomware gangs take advantage of the … END_OF_DOCUMENT_TOKEN_TO_BE_REPLACED

Intel's RibbonFET version of transistor "gate all around" technology could help the chipmaker catch up to competitors. … END_OF_DOCUMENT_TOKEN_TO_BE_REPLACED