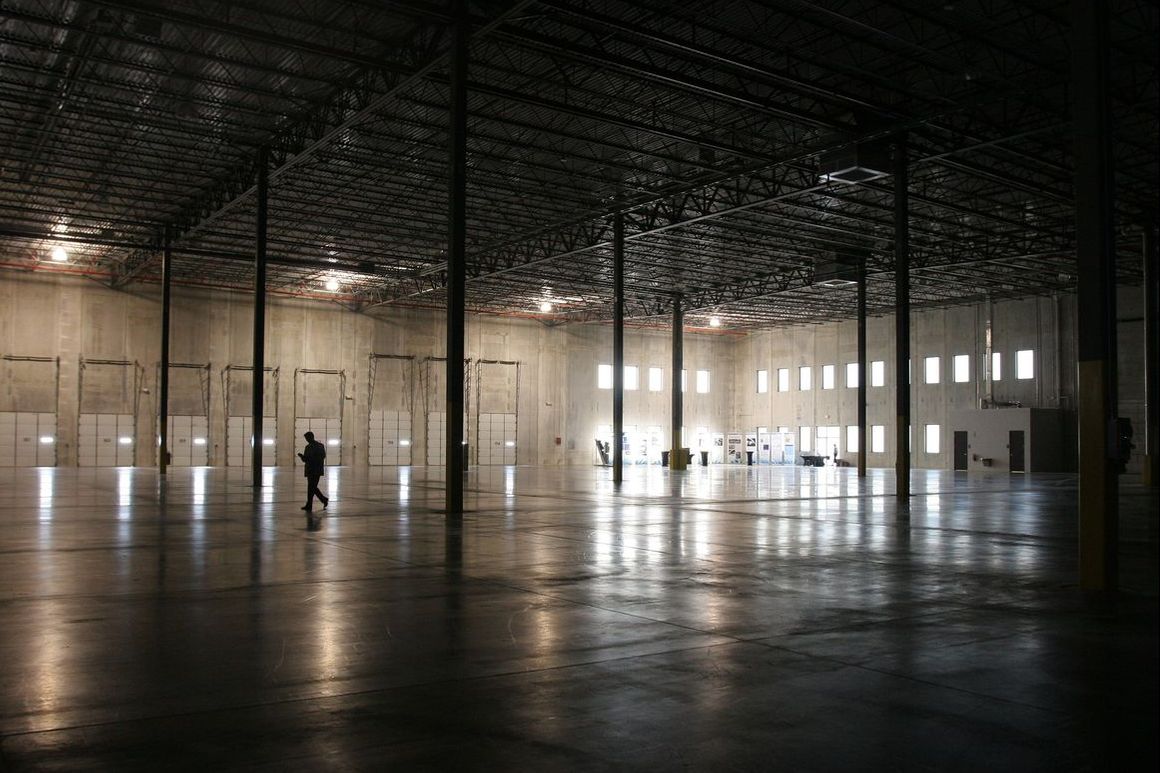 100-day reviews: The moves come at the conclusion of 100-day reviews of supply chains for the four sectors that were launched in February. The reviews sought to ascertain whether industries critical to U.S. national security are overly reliant on foreign suppliers, particularly in China, or affected by pandemic-related shortages, like semiconductors and lumber.

Drug onshoring: To prevent shortages of key medicines, HHS plans to establish an onshoring consortium with major drugmakers under authority of the Defense Production Act, a Cold War-era law that allows the government to mandate domestic production of key products. That group’s first task will be to identify 50 to 100 drugs for an “enhanced onshoring effort,” according to a fact sheet released by the administration.

Battery, mineral task forces: DOE will release a 10-year “blueprint” for battery production and release $17 billion for manufacturing and recycling from its Loans Office. The administration also plans to create a cross-agency working group with corporations, tribes and other local governments to explore new mining and recycling options for rare earth minerals, with DOE making $3 billion available immediately for new projects.

Trade strike force, magnet investigation: The administration plans to establish a “strike force” office led by the U.S. Trade Representative to identify and combat unfair trade practices from other nations. And the Commerce Department will consider initiating an investigation of neodymium magnets commonly used in motors to ascertain whether tariffs should be placed on imports.

An investigation would come under Section 232 of the Trade Expansion Act, the same section Commerce used during the Trump era to cite national security grounds in placing tariffs on imports of steel and aluminum.

Longer term efforts: In addition to the 100-day reviews, the administration in February also set up year-long reviews for six broader sectors: defense, public health, information technology, transportation, energy and food production. Those reports are still on track to be delivered next February, the official said.

Cybersecurity is no longer solely the duty of IT experts who are positioning firewalls and backup servers. It mandates top-to-bottom dedication and a … END_OF_DOCUMENT_TOKEN_TO_BE_REPLACED