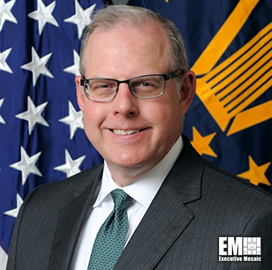 “While data management is not directly tied to specific program elements in the fiscal 2022 budget request, we are identifying, assessing and tracking our data-related investments as part of the budget certification process that I lead,” Sherman added.

At the hearing, Sherman also pointed to enterprise cybersecurity platforms as key to the Pentagon’s zero trust and digital risk management initiatives.

A substantial shortage of skilled cybersecurity professionals in the U.S. labor force makes it difficult for the government and private-sector … END_OF_DOCUMENT_TOKEN_TO_BE_REPLACED