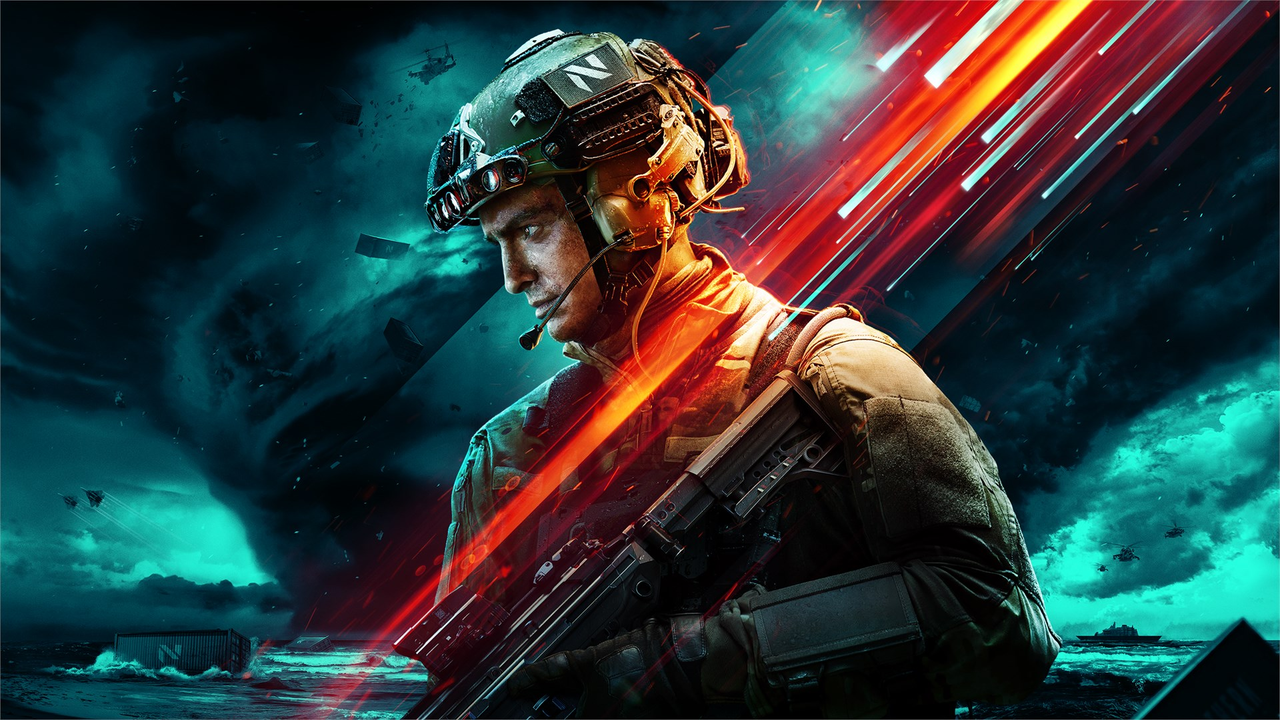 The next major tech innovation that will drive first-person shooters like Battlefield will be cloud computing, DICE GM Oskar Gabrielson says. Speaking during today’s Future of FPS stream, Gabrielson says the tech is still “a couple years away,” but that it stands to have a large impact on the genre.

“Cloud computing has really changed a bunch of other industries, and gaming has barely touched on it,” Gabrielson says. “So if you think about a game like Battlefield, we have things like A.I. in the game now, destruction, actual procedural level creation. And the next-gen consoles, they are of course super powerful, but if we move much of that logic out to the cloud […] we can do some really high-scale computing that we haven’t been able to do in the past… destruction, visual fidelity. I think it’s just a couple years away, and then you’ll see some pretty cool shooter games out there, I’d imagine. But we’ll see.”

Asked if cloud computing might impact Battlefield 2042, which is due later this year, Gabrielson smiled and said, “No comment.”

The possibility of cloud computing enhancing console power has been discussed for close to a decade now. When the Xbox One was first announced way back in 2013, Microsoft said that it would become more powerful over time thanks to the ability to offload certain game computations, but little came of it. Gabrielson, however, still seems to be a believer in the potential of the technology.

Gabrielson’s comments were part of a larger panel hosted by IGN’s Stella Chung, in which he was joined by Apex Legends director Chad Grenier, Ripple Effect Studios GM Christian Grass, and Respawn co-founder Vince Zampella to discuss the past, present, and future of first-person shooters. During the panel, Grass recounted the decision to rebrand DICE LA, and Grenier talked about the sometimes fraught process of running a service game like Apex Legends.

Gabrielson, for his part, mostly just misses the old Tablet Commander app from Battlefield 4. “The reason I remember it so well is that it was the same year I got my first kid, so I couldn’t sit in front of a console or PC, but what I could do was carry my kid in one arm and have my iPad in the other, and I could scream at my squad and give squad orders. So we just need to get Tablet Commander back.”

The group teased more info to come at EA Play, which will feature the reveal of Ripple Effect’s Battlefield 2042 mode and other announcements. Future spotlight events will cover EA’s indie partnerships, Madden 22, and more, culminating in EA Play kicking off July 22.

Kat Bailey is Senior News Editor at IGN. She always drives the tank in Battlefield.

The European Union’s General Data Protection Regulation (GDPR) may permanently alter the way data is stored in the cloud. Just within the last year, … END_OF_DOCUMENT_TOKEN_TO_BE_REPLACED