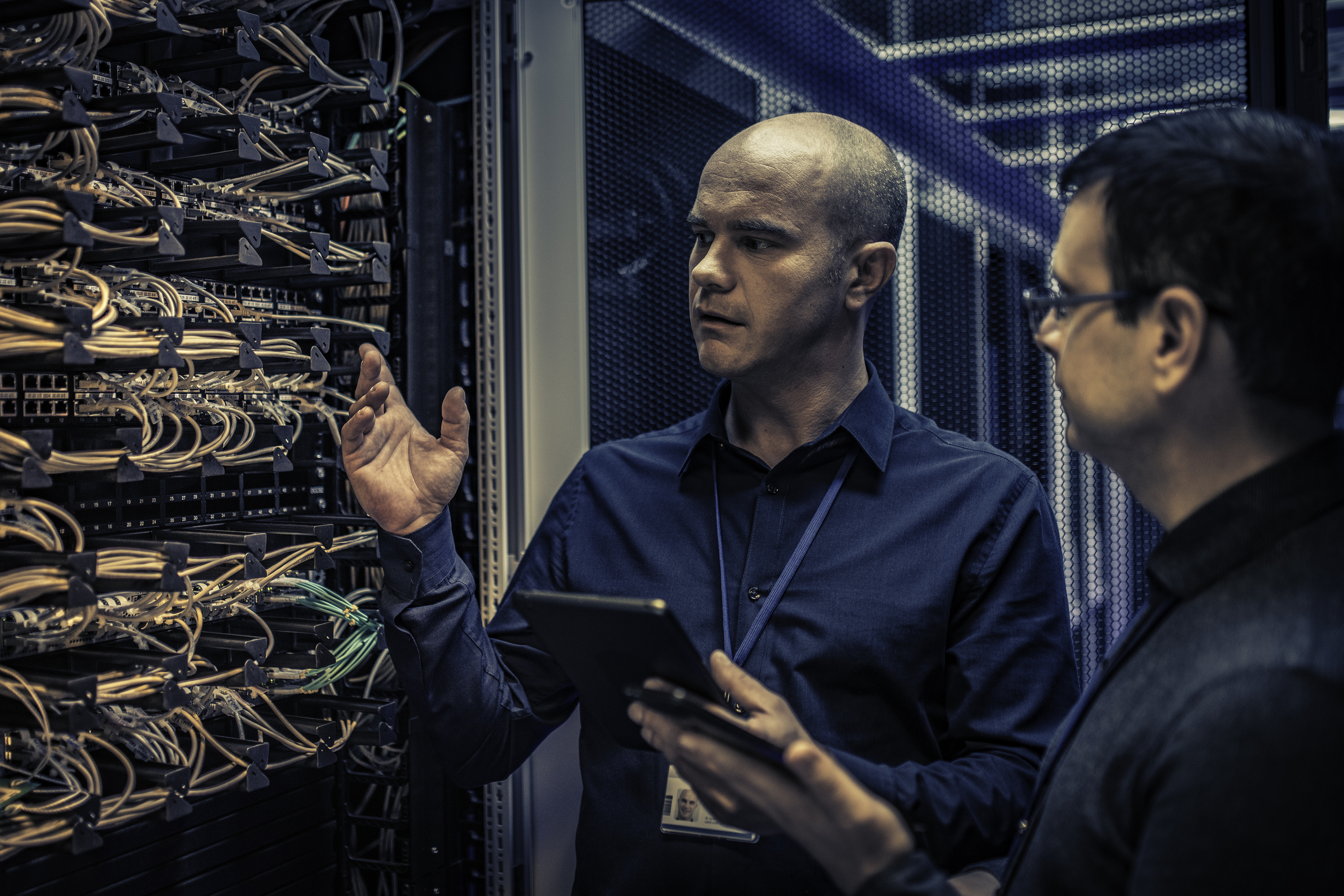 Many software companies depend on a land-and-expand model to grow their business. The idea is you “land” with one product or a small set of users and “expand” the software to other users and/or other software modules. As customers get more benefit from the software, it becomes harder for them to leave. This strategy is playing out extremely well for cloud cybersecurity specialist CrowdStrike (NASDAQ:CRWD). On a Motley Fool Live episode recorded on June 16, Fool.com contributor Brian Stoffel discusses the company’s most recent quarter and explains the must-see chart for investors.

Brian Stoffel: I’m going to move on to the next one which is CrowdStrike, the ticker symbol is CRWD. This is a cybersecurity firm that’s primarily focused on endpoints from the Cloud. An endpoint just means the point where the data ends: your phone, your computer, and there are other ways too. They announced their first-quarter earnings and revenue was up 70 percent; subscription revenue, even more, 73 percent. Their customers, they had 82 percent growth in customers. Some of that was helped by an acquisition. Free cash flow was up 37 percent for the quarter. Listen to this, guys, 43 percent of all revenue transition of free cash flow. That won’t always happen. It has to do with when people pay for their services for the year, so that’s part of it, but it’s still a crazy number.

In terms of the outlook, the second-quarter revenue is expected to grow 61 percent, so a little bit of a slowdown if that’s what they hit. For the full-year, revenue of 55 percent growth. Another slowdown, but again, not again, I haven’t said this, but they typically will underestimate what they think they’re going to do and then outperform when they have their announcement, and there’s just one thing I want to show.

But look at this, guys. Now, this is back-of-the-envelope math that I did. This blue one is the number of customers who have adopted at least four of those 19, the red is at least five, the yellow is at least six, but here’s the thing, this is by quarter. This is not by year, this is by quarter, so we’re comparing this 7,309 here all the way down with this 3,444.

Bottom line, the number of customers with at least four tools is up 112 percent. Remember, that’s more than doubling. The number with five or more is up 161 percent. This rate, we don’t know what it is because they’ve only released it for the last three quarters, it’s at a rate of about 170 percent growth per year. They’re doing a lot of things right.

This article represents the opinion of the writer, who may disagree with the “official” recommendation position of a Motley Fool premium advisory service. We’re motley! Questioning an investing thesis — even one of our own — helps us all think critically about investing and make decisions that help us become smarter, happier, and richer.

A substantial shortage of skilled cybersecurity professionals in the U.S. labor force makes it difficult for the government and private-sector … END_OF_DOCUMENT_TOKEN_TO_BE_REPLACED