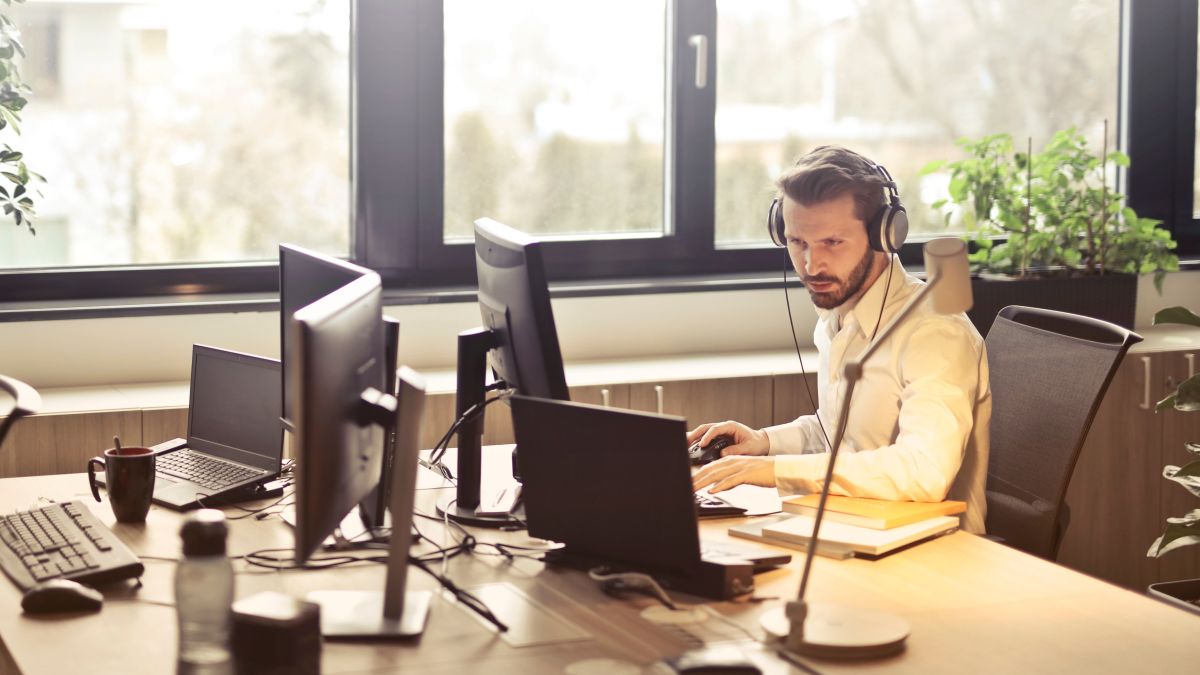 Although demand for skilled cybersecurity professionals continues to rise across the globe, salaries across the industry have plateaued.

This is according to a new report from recruitment firm Harvey Nash, based on a poll of roughly 6,000 technologists, which states that that two-thirds (67 percent) of cybersecurity professionals didn’t get a pay rise this year, unlike other tech roles.

The report hints that business leaders might be leaning towards automating some CISO and security roles in the next decade. CISO/Security Specialists were listed as the fifth top skills to be automated within 10 years, behind Testing, Quality Assurance, Database Administrating and Business Intelligence.

“It is vital that organizations don’t score an own goal by under-rewarding their cyber teams – and then facing an exodus of talent looking for better remuneration elsewhere,” said Bev White, Chief Executive, Harvey Nash Group.

“There is a balance to be achieved, but the signs are that the reward strategies of many businesses have perhaps tipped too far in one direction.”

A substantial shortage of skilled cybersecurity professionals in the U.S. labor force makes it difficult for the government and private-sector … END_OF_DOCUMENT_TOKEN_TO_BE_REPLACED