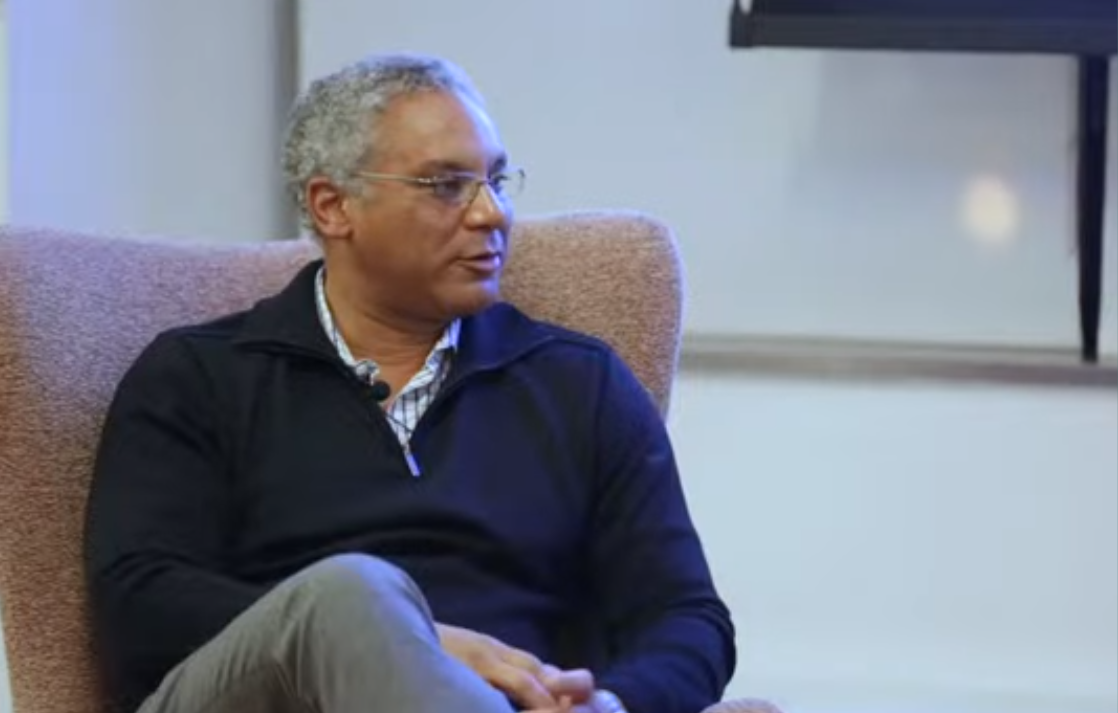 The company reported second quarter earnings before certain costs such as stock compensation of 2 cents per share on revenue of $103.8 million, up 35% from one year ago.

That was better than expected. Analysts had modeled break-even earnings on revenue of $98.29 million for the quarter.

“We are excited about the progress we have made in leveraging simplicity across our business to better serve our customers and believe we have a path to a durable 30%+ growth rate for 2021 and next year,” he added.

DigitalOcean is playing what some might consider to be a risky game. It’s taking on much more established and better funded rivals such as Amazon Web Services Inc. and Microsoft Corp. in the public cloud services space. The company sells what it likes to call a “developer cloud” that makes it easier for developers to build modern applications.

The DigitalOcean App Platform helps developers to deploy their app code in production with just a few simple clicks, in line with the company’s stated aim of simplifying cloud computing. The idea is that by taking care of deployment, developers can focus more of their time on writing code.

DigitalOcean’s strategy involves keeping things simple then. Most of its income is derived from the sale of what it calls “droplets,” which are virtual slices of physical servers.

So far, the plan seems to be working as DigitalOcean is enjoying a period of sustained growth. The company posted a big increase in its annual run-rate revenue, which ended the quarter at $426 million, up 36% from a year ago.

Its total number of customers at the end of the quarter was 602,000, up 9% from a year ago. Net dollar retention rate, a key metric that represents how much revenue growth or churn a company has over time from its existing customer base, was 113%, up 1,100 basis points from a year before.

During the quarter DigitalOcean announced a key offering called Managed MongoDB, which is a fully-managed database service that helps developers spin up MongoDB database clusters on its cloud with no hassle.

For the next quarter, DigitalOcean said it’s expecting revenue of $106 million to $109 million, above Wall Street’s forecast of $104.1 million.

Show your support for our mission by joining our Cube Club and Cube Event Community of experts. Join the community that includes Amazon Web Services and soon to be Amazon.com CEO Andy Jassy, Dell Technologies founder and CEO Michael Dell, Intel CEO Pat Gelsinger and many more luminaries and experts.

We are holding our second cloud startup showcase on June 16. Click here to join the free and open Startup Showcase event.

“TheCUBE is part of re:Invent, you know, you guys really are a part of the event and we really appreciate your coming here and I know people appreciate the content you create as well” – Andy Jassy

We really want to hear from you. Thanks for taking the time to read this post. Looking forward to seeing you at the event and in theCUBE Club.

The idea of companies being ‘born in the cloud’ has become popularised in recent years. … END_OF_DOCUMENT_TOKEN_TO_BE_REPLACED

The accelerated adoption of digital transformation in the Middle East has increased the risk factor of cyberattacks. Here are some of the executives … END_OF_DOCUMENT_TOKEN_TO_BE_REPLACED

SINGAPORE (THE BUSINESS TIMES) - Temasek on Tuesday (Aug 10) launched an offering of 50-year Singapore dollar bonds, following a recent round of US … END_OF_DOCUMENT_TOKEN_TO_BE_REPLACED

Facebook has officially launched Live Audio Rooms and podcasts for users in the U.S. These features will initially be available to select public … END_OF_DOCUMENT_TOKEN_TO_BE_REPLACED