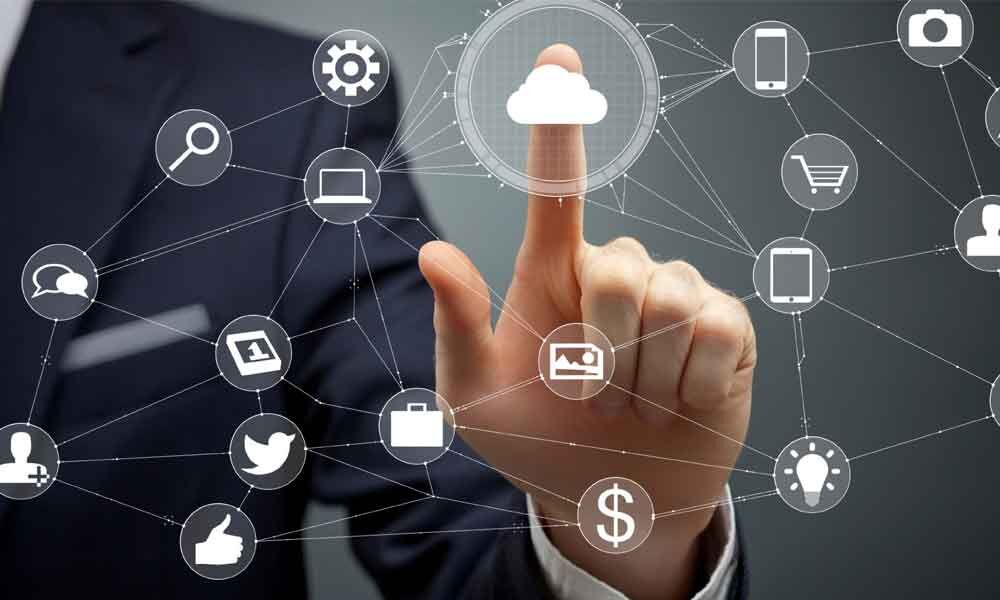 Cloud computing is the most misunderstood term in the modern-day array of tech-buzz words. A few years ago, there was a joke about a senior bureaucrat who was giving his speech on Cloud computing, saying that despite all the progress in technology, we still don’t know what happens to our data on the cloud when it rains.

The Cloud, for the uninitiated, is just a term used where data and computing are not on your phone or laptop but is accessed from a remote server through Internet connectivity. Where traditional cloud services aim to cut costs and help users focus on core business competencies, distributed Cloud services add a geographical layer, moving to compute and data closer to users. Post the Covid crisis, online tools like Zoom, Webex or Teams have taken off in terms of users and for a good reason. The distributed nature of cloud services is a natural fit for managing virtual work. As the impact of the global pandemic continues to change the nature of work, distributed cloud technologies are now set to reshape the working world. Cloud computing has become the de facto go-to tech for the new enterprise.

With the evolution of the Internet of Things, Artificial Intelligence(AI), other data-intensive technologies, Cloud, especially distributed Cloud, has taken centre stage. Now with 5G around the corner, data-driven activity is slated only to increase multi-fold. The main value of distributed cloud services is the provision of an execution-rich environment in which application components are placed at appropriate geographically dispersed locations. A distributed cloud ensures that computation, storage, and networking are in a micro-cloud located outside the centralized cloud.

Let’s take a look at how distributed cloud actually works. It consists of three layers that are:

This is the main layer of the distributed cloud that is responsible for data management and provision. It covers the entire works of the cloud. Among the most popular Central clouds are Google, AWS, and Azure.

This cloud is considered to be the middle layer of a distributed cloud. It provides a high level of local mobility, data caching, and proxy. For example, regional clouds are CDN, PMIPv6.

This cloud title says for itself – it is the last layer of the distributed cloud. It is located in the users` proximity. Edge cloud provides real-time services on mobile devices where data is processed close to its source.

As you would expect, it is not all rosy with distributed computing; it does have a few challenges in implementing it universally.

First, one being the high level of security and complex communication feature to make it seamless.

Along with complexity, distributed cloud implementation is expensive as it contains several systems that should be connected to one. Accessing and sharing data between layers can make the integration quite expensive. Another challenge is the amounts of processed data are vast and need different levels of access. Access control based on who the user is an absolute necessity in making this a success.

Today, the world does not have much choice but implement distributed cloud infrastructure to take on all the emerging technologies. That said, it is expected to happen in two stages. The first one being businesses using a hybrid solution of regular and distributed clouds. And the second stage, where next-generation cloud will provide the opportunity to buy substations for vast facilities like large businesses, universities and government.

(The author is Chairman and CEO of Hyderabad-based Brightcom Group)

The European Union’s General Data Protection Regulation (GDPR) may permanently alter the way data is stored in the cloud. Just within the last year, … END_OF_DOCUMENT_TOKEN_TO_BE_REPLACED