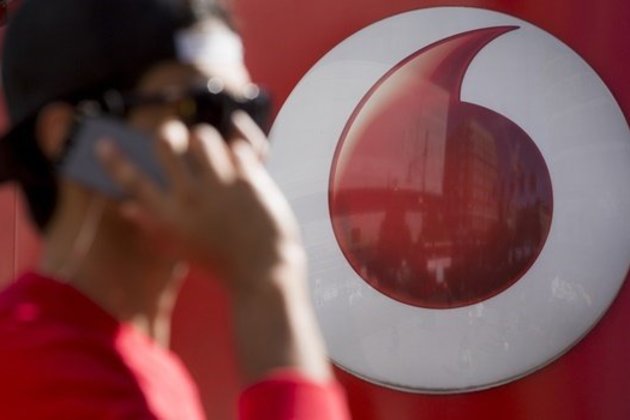 Ethiopia granted a new telecommunications license to a consortium that included the British group Vodafone, paving the way for an expected opening of the sector to external investors.

The government also called off the sale of a second new permit, but will invite new offers from international wireless companies after some policy adjustments, according to Brook Taye, a senior adviser to the finance ministry.

The winners, Vodafone, Vodacom Group, in which the British company has a majority stake, and Nairobi-based Safaricom Ltd. will invest $ 8.5 billion in its network over the next 10 years, including the license fee, say from the capital, Addis Ababa. The consortium submitted a $ 850 million bid for the permit, according to people who refused to be identified.

“The company will commit to creating 1.1 million jobs in 10 years and will cover the country with 4G service by 2023,” Taye said.

The government of the Horn of Africa country had received two offers. The other was from MTN, Johannesburg rival Vodacom, and partners, including the Silk Road Fund, a Chinese state-owned investment group.

The decision to open the telecommunications industry was taken in mid-2018 and was seen as key in Ethiopian Prime Minister Abiy Ahmed’s plans to reform the economy. But the process has been affected by numerous setbacks, including the coronavirus pandemic, delayed elections and the regulatory complexity involved in organizing the sale.

The business case for telephone companies was simple at first: Ethiopia has a population of more than 110 million, the second largest in Africa, but less than half of its population has mobile phone subscriptions. But certain conditions of the auction weakened the proposal, namely the requirement to use state-owned telecommunications towers and an initial blockade in the issuance of mobile money licenses.

Some investors may also have been desperate for a recent civil war in the northern Tigray region, which has raised humanitarian concerns in the U.S. and the European Union, among others.

The idea of companies being ‘born in the cloud’ has become popularised in recent years. … END_OF_DOCUMENT_TOKEN_TO_BE_REPLACED

The accelerated adoption of digital transformation in the Middle East has increased the risk factor of cyberattacks. Here are some of the executives … END_OF_DOCUMENT_TOKEN_TO_BE_REPLACED

SINGAPORE (THE BUSINESS TIMES) - Temasek on Tuesday (Aug 10) launched an offering of 50-year Singapore dollar bonds, following a recent round of US … END_OF_DOCUMENT_TOKEN_TO_BE_REPLACED

Facebook has officially launched Live Audio Rooms and podcasts for users in the U.S. These features will initially be available to select public … END_OF_DOCUMENT_TOKEN_TO_BE_REPLACED