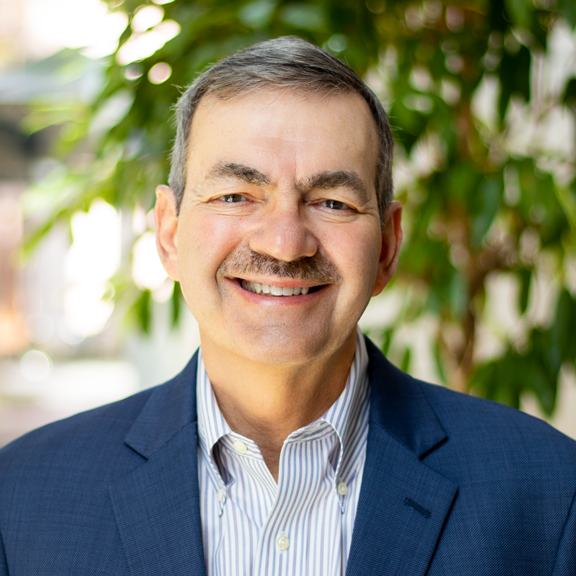 Forman was in the studio to talk about achieving goals in federal information technology. He has decades of experience in evaluating project success in a federal environment. Back in 2001 he was the first federal CIO and has worked in and out of the federal government on a wide variety of projects.

The interview looked at challenges to success in government modernization programs, the changing role of the federal CIO and the impact of human experience on improving digital service to citizens.

Forman reflected on the origins of agile software development, the Agile Manifesto from 2001. He observed that federal projects that use the agile method can frequently fail because the developers are too focused on applying older technologies, not adopting new ones.

Forman suggested that developers should go beyond User eXperience (UX) and User Interface (UI) to something called Human Experience (HX).  For example, Mark talked about forms on government websites. He has seen sites that collect the same information over and over. Each time personal information is stored, it increased the possibility that it can be compromised. A systematic method of collecting “form” data must be pursued.

The idea of companies being ‘born in the cloud’ has become popularised in recent years. … END_OF_DOCUMENT_TOKEN_TO_BE_REPLACED

The accelerated adoption of digital transformation in the Middle East has increased the risk factor of cyberattacks. Here are some of the executives … END_OF_DOCUMENT_TOKEN_TO_BE_REPLACED

SINGAPORE (THE BUSINESS TIMES) - Temasek on Tuesday (Aug 10) launched an offering of 50-year Singapore dollar bonds, following a recent round of US … END_OF_DOCUMENT_TOKEN_TO_BE_REPLACED

Facebook has officially launched Live Audio Rooms and podcasts for users in the U.S. These features will initially be available to select public … END_OF_DOCUMENT_TOKEN_TO_BE_REPLACED