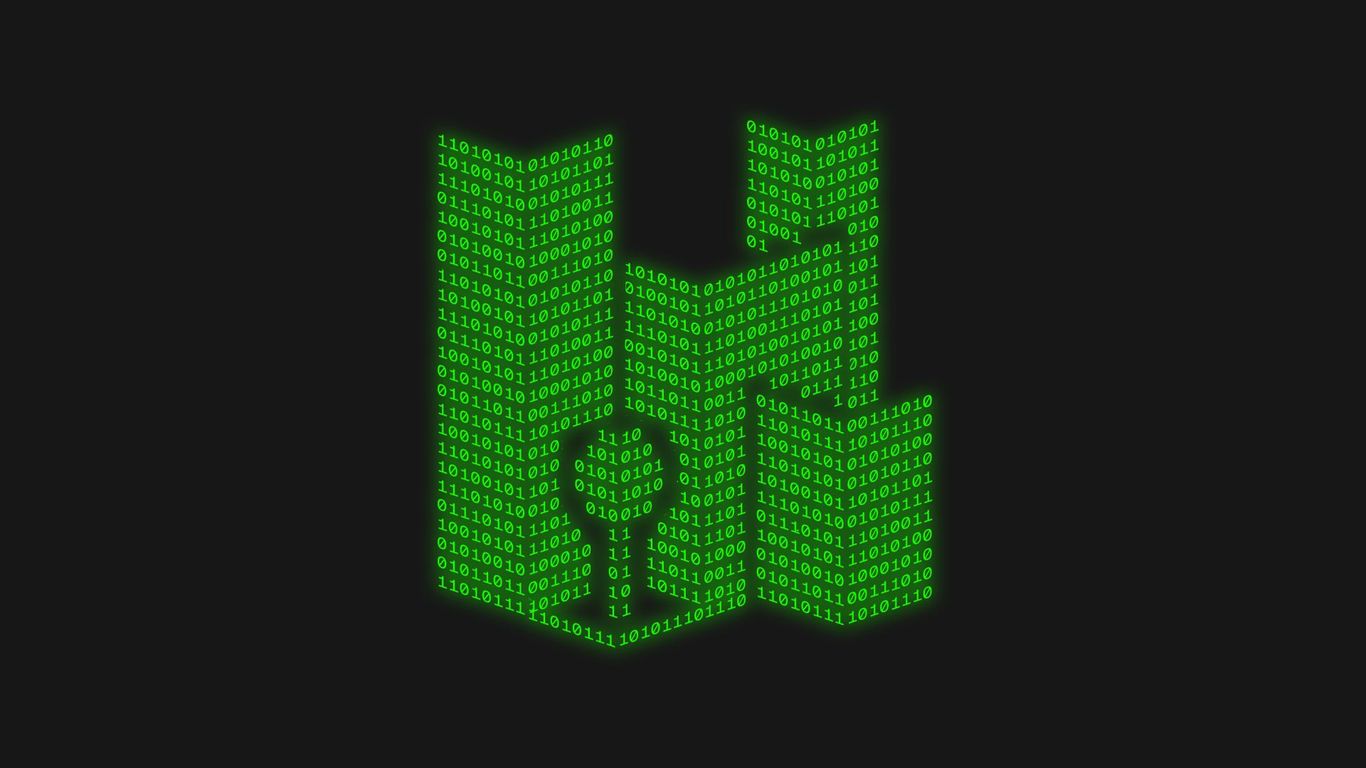 A new report makes the case that even cities that have made the most progress on digital transformation are failing on cybersecurity and technology governance.

Why it matters: Cities are investing billions in new technologies meant to improve urban life and services. But they’re doing too little to keep systems safe from hacking and ensure that all residents can get equal access to the benefits of a smart city.

Driving the news: This morning, the World Economic Forum and the consulting firm Deloitte released a new report that takes stock of how some of the world’s most ambitious cities have handled the digital transformation — and finds them wanting.

The bottom line: The cities covered in the WEF report are further along than most in digital transformation, which isn’t a good sign for the rest of the urban universe.

The European Union’s General Data Protection Regulation (GDPR) may permanently alter the way data is stored in the cloud. Just within the last year, … END_OF_DOCUMENT_TOKEN_TO_BE_REPLACED