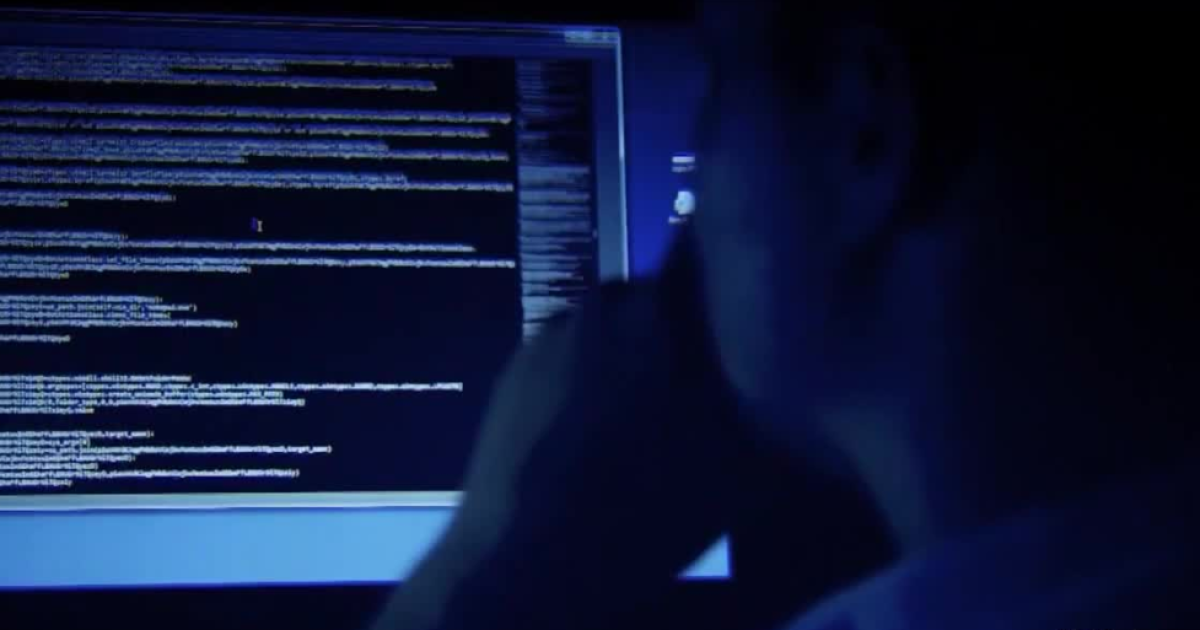 ABC News obtained a warning issued by the Department of Homeland Security stating that cyber actors are likely to “… continue to exploit vulnerabilities in water and wastewater system networks.”

The paper states that “we assess that high-profile cyberattacks against water and wastewater systems (WWS) will increase as criminal, nation-state, and terrorist cyber agents attempt to exploit permanent vulnerabilities to achieve financial, geopolitical, or ideological. “.

“The National Security note basically reminds us of water treatment facilities and other parts of our critical infrastructure, always be vigilant. Not only to technical attacks, those of 1 and 0, but also those of social engineering. The soft side. That’s frankly where most cybercrime occurs, ”said Ron Sanders, director of personnel at the USF Florida Cybersecurity Center.

The paper points to several examples, including an attack on an Oldsmar water treatment plant.

“Most of these hacks don’t have a technical character. He’s not a bad computer genius. He’s social engineering. That’s what we think happened to Oldsmar,” Sanders said.

Some technology experts say education is key when it comes to cybersecurity.

“You need hardware, software, secure awareness training for different users, different ways to access data,” said Duarte Pereira, CEO of Fitech Gelb. “Everyone is on the same boat. It could even happen at home. So you have to be aware of what’s going on. “

Google Cloud has tied up with quantum computing startup IonQ to make its quantum hardware accessible through its cloud computing platform.The … END_OF_DOCUMENT_TOKEN_TO_BE_REPLACED

Survey shows many water utilities struggle with cybersecurity By Justin KatzJun 18, 2021 The water industry, like most … END_OF_DOCUMENT_TOKEN_TO_BE_REPLACED

As part of its Today’s Deals offer, Amazon is giving discounts on Levoit air purifiers and humidifiers. The e-tailer has listed the devices at up to … END_OF_DOCUMENT_TOKEN_TO_BE_REPLACED

This summer, Montana is expected to retire a mainframe that has supported state agencies for decades. The state moved remaining applications to the … END_OF_DOCUMENT_TOKEN_TO_BE_REPLACED