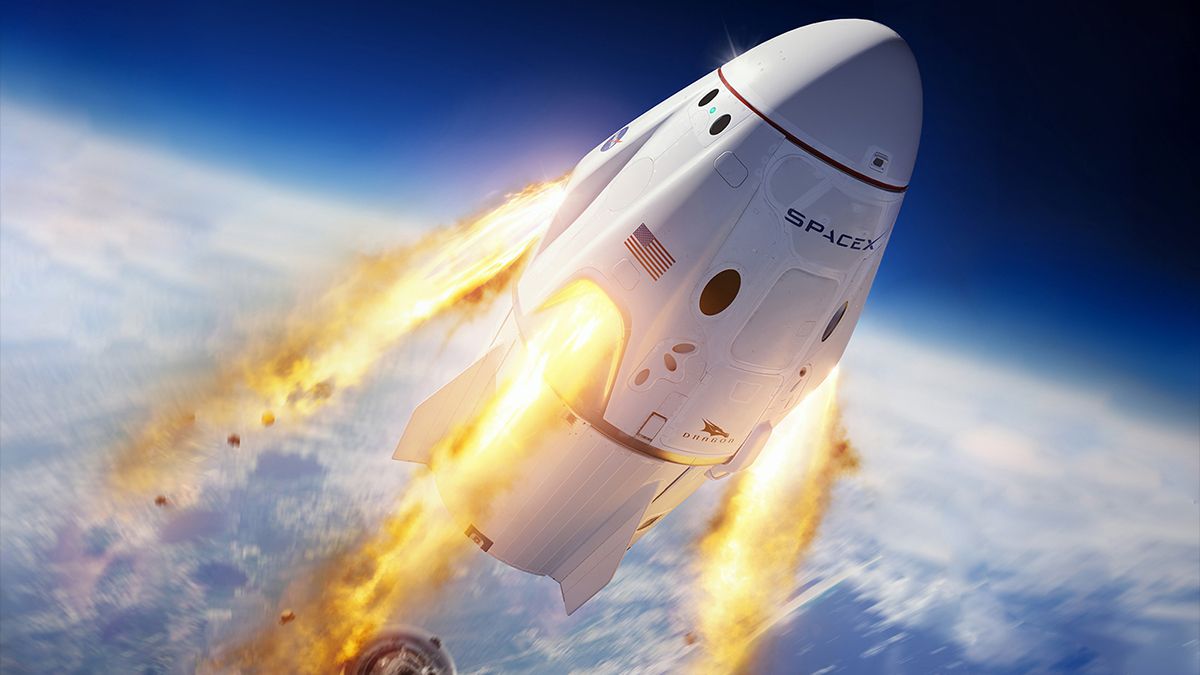 Google and SpaceX have signed an agreement to install Starlink terminals in Google Cloud data centers around the world.

The companies say the deal is mutually beneficial, as it will allow SpaceX to use cloud power for Starlink customers, while extending the satellite Internet’s fast Internet to Google’s enterprise cloud customers.

Once the network is operational, Google says large organizations, such as public sector agencies or companies operating in remote areas, will be able to benefit from the constellation of Starlink satellites to deliver data and applications to the cloud at the limit. .

“We are excited to partner with SpaceX to ensure that organizations with distributed footprints have quick, secure, and fast access to the critical applications and services they need to keep their computers running,” said Urs Hölzle, senior vice president. of Google Cloud Infrastructure.

To date, SpaceX has successfully placed more than 1,500 Starlink satellites in low Earth orbit and plans to launch several more in the near future.

The combined Starlink-Google Cloud features are expected to be available to customers by the end of 2021.

The idea of companies being ‘born in the cloud’ has become popularised in recent years. … END_OF_DOCUMENT_TOKEN_TO_BE_REPLACED

The accelerated adoption of digital transformation in the Middle East has increased the risk factor of cyberattacks. Here are some of the executives … END_OF_DOCUMENT_TOKEN_TO_BE_REPLACED

SINGAPORE (THE BUSINESS TIMES) - Temasek on Tuesday (Aug 10) launched an offering of 50-year Singapore dollar bonds, following a recent round of US … END_OF_DOCUMENT_TOKEN_TO_BE_REPLACED

Facebook has officially launched Live Audio Rooms and podcasts for users in the U.S. These features will initially be available to select public … END_OF_DOCUMENT_TOKEN_TO_BE_REPLACED