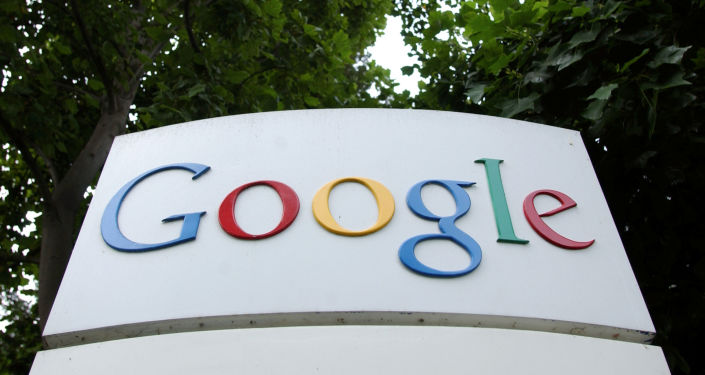 Google has already abandoned the project once before after being pressured to do so. In 2018, it abandoned the Maven Project, an AI development that enhances the image of Pentagon drones, which would autonomously detect and track designated people and objects. However, the reaction experienced by his own staff forced him to abandon the idea.

Several human rights groups, including Amnesty International and Human Rights Watch, have issued a joint statement calling on Google to abandon plans to build a “cloud region” in Saudi Arabia, a massive cloud computing project designed in cooperation with Riyadh.

Human rights watchdogs say the Saudi government could abuse the project’s capabilities to spy on dissidents and more.

“There are numerous potential human rights risks to establishing a Google Cloud region in Saudi Arabia that includes violations of the rights to privacy, freedom of expression and association, non-discrimination and due process,” the statement said. set.

The authors of the statement further argue that Riyadh has already used large Internet platforms to spy on human rights defenders and referred to the evidence of the murder of journalist Jamal Khashoggi, assassinated by Saudi security forces at the country’s embassy in Istanbul. Saudi Crown Prince Mohammed bin Salman denounced the “heinous crime” and took partial responsibility for it, but rejected claims that he ordered the assassination.

“I take full responsibility as a leader in Saudi Arabia, especially because it was committed by people who worked for the Saudi government,” the prince said in the official statement.

How Google intends to address the concerns of human rights watchdogs

Google will establish the “cloud region” in partnership with Saudi Aramco – Riyadh’s state oil giant. The latter is interested in the project as it will help the company “grow safely and scale its offerings,” Google said.

The tech giant has made no official comments on the joint statement of human rights watchdogs, but one of them, Human Rights Watch, says Google responded privately to the call. The company claims to have taken “measures to address issues”, which it itself had identified during the review of the project’s human rights implications. HR watchdogs, however, want Google to do more: engage in “meaningful consultations” with those groups that may be affected by the megaproject’s rights and specify how the company will respond to possible Riyadh requests that are “incompatible. with human rights norms “. “.

While it’s not yet clear what Google will decide, it wouldn’t be the first time the company has decided to abandon a project for fear of possible reactions or implications. In 2018, the company announced that it would not renew a contract with the Pentagon to develop AI for drones, so that they could identify and track targets without human operators (which presumably would still be needed to pull the trigger). Google made the decision after a significant number of its staff, including those involved in the project, opposed being complicit in the killings of unmanned aircraft abroad in the US, which had repeatedly caused civilian casualties. .

Confidential computing is needed for AI and also for AI-based self-driving cars. getty Let’s play a spying game. A friend of yours wants to … END_OF_DOCUMENT_TOKEN_TO_BE_REPLACED

If you are looking to buy a new laptop, then here’s a deal for you. Amazon has listed Samsung Galaxy Book Pro laptop with 12% off on its website. As … END_OF_DOCUMENT_TOKEN_TO_BE_REPLACED

Cloud-based solutions are likely to be at the centre of asset managers’ increased IT investment over the next 12 months, according to recent research … END_OF_DOCUMENT_TOKEN_TO_BE_REPLACED

ANDOVER, Mass., June 16, 2021 /PRNewswire/ -- Navisite announced today an expansion of its cybersecurity services to include a Virtual Chief … END_OF_DOCUMENT_TOKEN_TO_BE_REPLACED