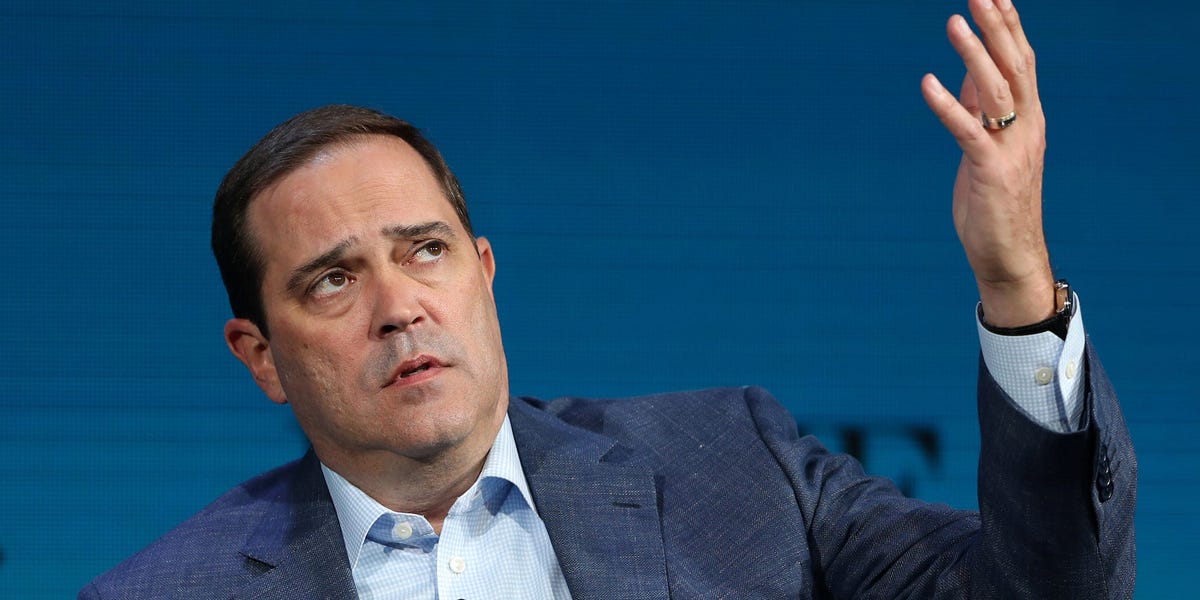 Cisco CEO Chuck Robbins acknowledges the networking giant was behind the curve during the world’s first wave of cloud adoption — but now he says the firm is poised to meet the moment for the next big thing.

“We missed the first transition with these players and that we wanted to be prepared for this next architectural transition. And I think our teams have done a great job putting us in a good place,” Robbins said on an earnings call with Wall Street firms to discuss its most recent financial results.

Cisco reported earnings for the fourth quarter of its 2021 fiscal year Wednesday, slightly beating Wall Street’s expectations as revenue grew 8% year-over-year to $13.13 billion over the three-month period, and up 1% to $49.8 billion for the year. The company’s software business, meanwhile, brought in $4 billion over the quarter, an increase of 7%, while its core infrastructure segment delivered $7.55 billion in sales, up 13% year over year.

Robbins has charted a course for Cisco to transform its business to grow beyond its traditional router and switch offerings in order to adapt to a world where businesses are increasingly paying cloud providers to host their networks instead of buying their own infrastructure to run networks on-premise.

Part of that transformation will hinge on Cisco’s investment in its software businesses, and execs touted the growth in its software revenue on Wednesday. But the company also wants to become a bigger provider of infrastructure for firms that run giant data centers like Facebook and Google, also known as web scale companies.

During a call with shareholders on Wednesday, Robbins bluntly acknowledged that Cisco “missed” the first wave of cloud adoption in the past decade, but said the company is now aggressively pursuing new contracts to sell its high-capacity, 400-gigabit networking hardware to web-scale companies, which he sees as the next wave in the cloud transformation.

“Web-scale” is the industry term for those larger customers, including major cloud computing providers like Amazon, Microsoft, or Google, which consume enough computing and networking power to serve the wider internet. As the cloud computing and mobile app markets have boomed, so too has the need for robust data center hardware to keep up with the increasingly-intensive needs of the underlying data centers that make it all work.

In response to a question from an analyst, Robbins said the firm has inked deals with over 400 web-scale customers in the past year, though he didn’t name any specific customers. He added that orders for its high-capacity optics cables for data centers, first unveiled in 2019, rose 160% in the fourth quarter of 2021 compared to the same quarter the year prior.

“I have to tell you that preparing for this call, I reflected over the last five, six years of having this discussion. And I always said that we would start talking about web-scale when it was meaningful,” Robbins said. “And I guess I can now declare it meaningful.”

The idea of companies being ‘born in the cloud’ has become popularised in recent years. … END_OF_DOCUMENT_TOKEN_TO_BE_REPLACED

The accelerated adoption of digital transformation in the Middle East has increased the risk factor of cyberattacks. Here are some of the executives … END_OF_DOCUMENT_TOKEN_TO_BE_REPLACED

SINGAPORE (THE BUSINESS TIMES) - Temasek on Tuesday (Aug 10) launched an offering of 50-year Singapore dollar bonds, following a recent round of US … END_OF_DOCUMENT_TOKEN_TO_BE_REPLACED

Facebook has officially launched Live Audio Rooms and podcasts for users in the U.S. These features will initially be available to select public … END_OF_DOCUMENT_TOKEN_TO_BE_REPLACED