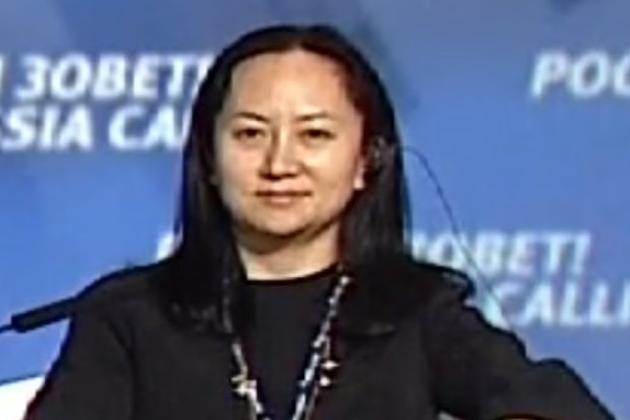 VANCOUVER, Canada: In a case related to Huawei Chief Financial Officer Meng Wanzhou’s proposal to prevent her extradition to the United States from Canada, Canadian prosecutor Robert Frater concluded his arguments in favor of her being sent to the United States. to be judged.

Meng, 49, is accused of cheating HSBC on Huawei’s trade relations with Iran, putting the bank at risk of violating US sanctions.

She was arrested at Vancouver International Airport in December 2018 by a U.S. order accusing her of bank fraud.

“Lies in Hong Kong are not about risks in Hong Kong. These are risks mainly in the United States,” Frater said, referring to the ambiguous statements Meng allegedly made to HSBC officials at a meeting in Hong Kong. Kong, which form the basis of the case against her.

Meng, who is under house arrest in Vancouver, has stated that he is innocent and is fighting extradition. His legal team requests the suspension of the proceedings alleging abuse of process.

The British Columbia Supreme Court judge has already heard arguments alleging that extradition should be revoked and that Meng should be able to return to China due to violations of his rights during his detention and detention. political interference by former U.S. President Donald Trump.

This week, Meng’s legal team filed that the U.S. indictment violated international law because the misleading statements in the case did not have a sufficiently considerable connection to the United States.

Meng’s legal team will have to argue on April 26 to overturn the extradition, based on allegations of misrepresentation in the case. His case will end in May.

ATLANTA — Gov. Brian Kemp has announced a collaborative initiative between the Technical College System of Georgia, the Georgia Department of … END_OF_DOCUMENT_TOKEN_TO_BE_REPLACED