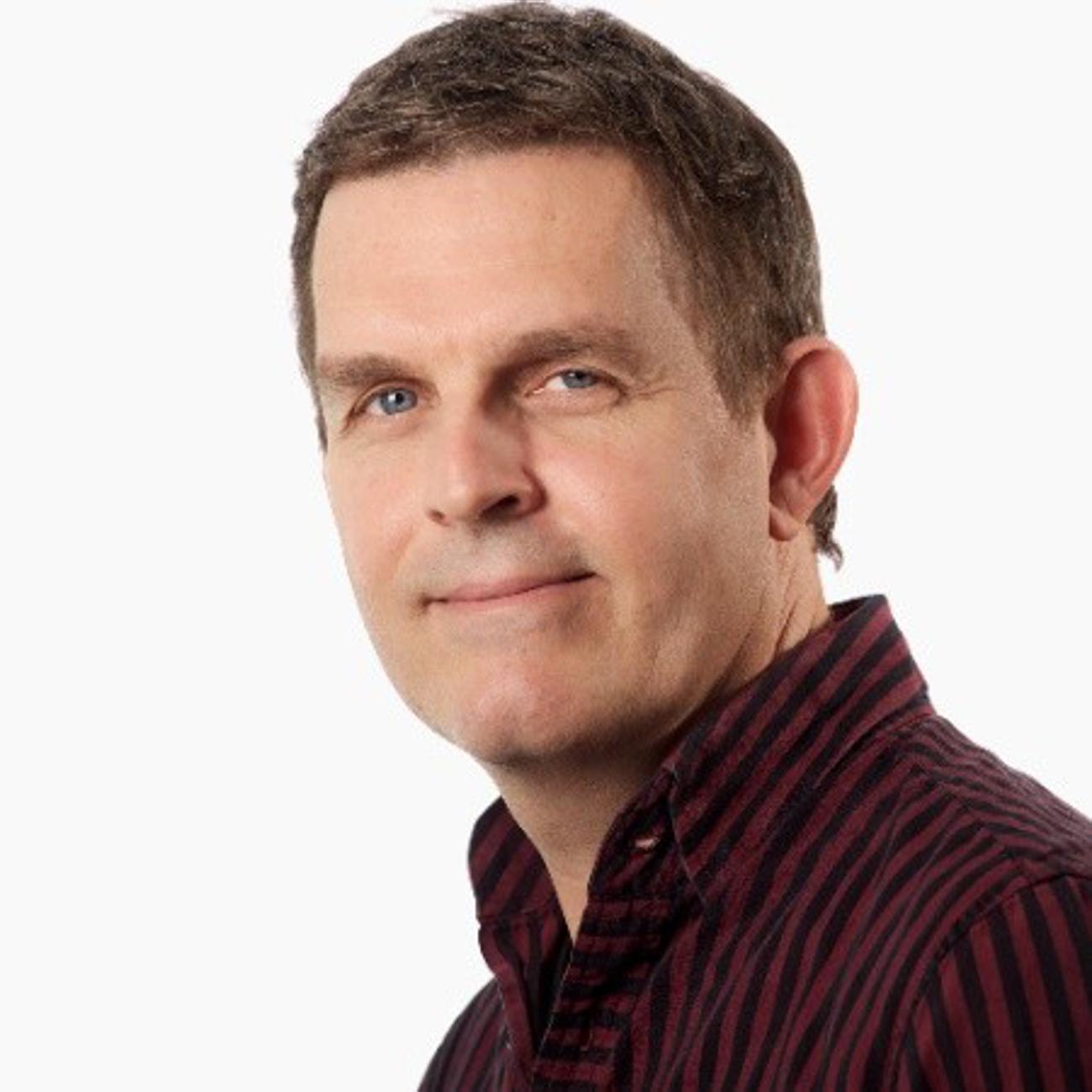 Bell, a senior vice president whose team is responsible for AWS engineering, operations and product, has opted to leave AWS after 23 years of “phenomenal service” to Amazon, according to an email sent by Selipsky to AWS employees that was obtained by CRN. Selipsky, the former CEO of Seattle’s Tableau Software, officially replaced Andy Jassy as CEO of AWS on July 5.

Peter DeSantis, who had been AWS’ senior vice president of global infrastructure and customer support, will be AWS’ next leader of utility computing (UC), reporting to Selipsky. Other current UC leaders, now reporting to DeSantis, will remain unchanged.

Prasad Kalyanaraman, a 16-year AWS veteran who had been vice president of AWS network services since November 2019, will serve as AWS’ new leader for infrastructure and network services, and also will report to Selipsky.

To better align its infrastructure business, AWS also made some changes, as outlined below, to whom certain executives and their teams report.

Selipsky praised Bell’s contributions to AWS in the email to employees.

“Charlie has been instrumental in so many of the most important initiatives at Amazon, it would be impossible to list them all,” Selipsky said. “His impact has been deeply felt across the entire company and literally across decades. We wish him the best and thank him for all of his contributions and for the innovation he has driven.”

Bell (pictured above) joined Amazon in 1998, when it acquired Server Technologies Group, the startup he had founded two years earlier to build internet commerce transaction software.

Bell also is a member of Amazon’s S-Team, a group of about 26 senior Amazon executives that meets regularly with its CEO to confer on strategic decisions facing the company.

In his role as senior vice president of AWS global infrastructure and customer support, DeSantis led the AWS teams responsible for designing the datacenters, servers and network that underpin AWS services, and deploying and operating the infrastructure worldwide, as well as the customer-facing organizations providing support for our AWS products.

DeSantis also joined Amazon in 1998, working in various groups within the company and leading the distributed systems engineering group. He moved to AWS in March 2006 as general manager of Amazon Elastic Compute Cloud (EC2) and played a central role in the early development of AWS’ cloud infrastructure, leading the EC2 team through AWS’ launch that year. DeSantis subsequently lead a number of AWS products focused on compute and networking until October 2016, when he became vice president AWS global infrastructure. His role was expanded in January of 2018 to include AWS customer support, and his title changed to senior vice president in February 2020.

DeSantis was named to Amazon’s S-Team in May 2019.

Curt Ohrt, a technology vice president responsible for AWS data center software, according to his LinkedIn page, will continue reporting to DeSantis as he explores his next role, according to Selipsky’s email.

Eric Wilcox, director of data center design engineering, and his organization now will report to Vonderhaar.

The idea of companies being ‘born in the cloud’ has become popularised in recent years. … END_OF_DOCUMENT_TOKEN_TO_BE_REPLACED

The accelerated adoption of digital transformation in the Middle East has increased the risk factor of cyberattacks. Here are some of the executives … END_OF_DOCUMENT_TOKEN_TO_BE_REPLACED

SINGAPORE (THE BUSINESS TIMES) - Temasek on Tuesday (Aug 10) launched an offering of 50-year Singapore dollar bonds, following a recent round of US … END_OF_DOCUMENT_TOKEN_TO_BE_REPLACED

Facebook has officially launched Live Audio Rooms and podcasts for users in the U.S. These features will initially be available to select public … END_OF_DOCUMENT_TOKEN_TO_BE_REPLACED