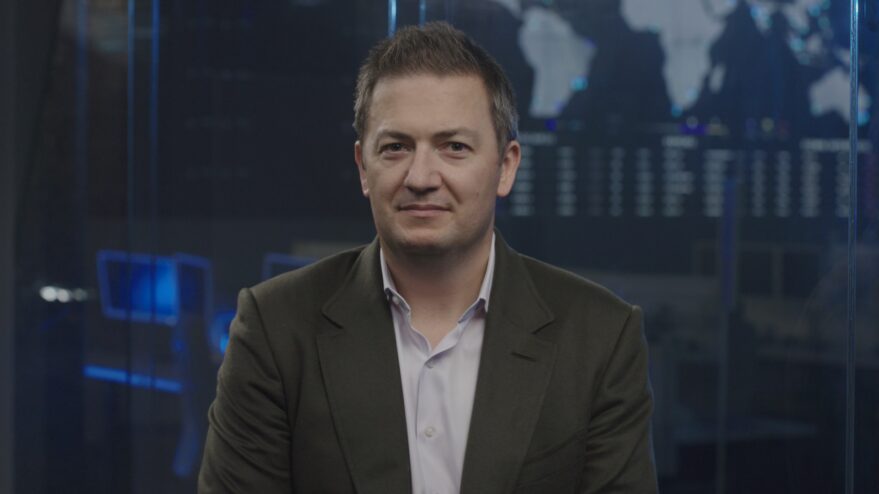 “Space cybersecurity is relatively unknown territory because we’re approaching and doing some things for the first time, fortunately through Space ISAC we have the opportunity to build a foundation for protection from a knowledge pool with deep security expertise,” Frank Backes, chair of the Space ISAC board of directors and Kratos Space Federal senior vice president, said in a statement. “Microsoft brings its longstanding history of proficiency in cybersecurity to its role as a founding member including its experience detecting and stopping attacks and eliminating persistent threats which brings clear value our membership.”

“As the first hyperscale cloud service provider to join this member organization, we will share our unique global threat insights to protect critical infrastructure and strengthen cybersecurity expertise in the space community,” Tom Keane, corporate vice president for Microsoft Azure Global, said in a June 23 blog. “We look forward to supporting the [Space ISAC’s] mission to facilitate collaboration across the global space industry, to enhance the community’s ability to prepare for and respond to cyber vulnerabilities, incidents and threats; disseminate timely information; and serve as the primary communications channel for the sector.”

The Space ISAC shares information on various threats to space systems and the ground networks supporting them. Much of the attention lately, though, has focused on cybersecurity.

Microsoft invests over $1 billion dollars annually on cybersecurity with a team of more than 3,500 security analysts, researchers, responders, engineers and data scientists in 77 countries.

Because of its vast cloud network serving billions of customers, Microsoft employs machine learning and artificial intelligence to analyze trillions of security signals from emails, apps, network logs and connected devices, according to Microsoft Digital Defense Report released in September 2020.

“The space community is growing rapidly, and innovation is lowering the barriers of access for both public and private organizations,” Keane said in the blog. “The increase in availability and connectivity of space technology increases the surface area of cybersecurity risk and the urgency for collaboration to address the threat. Microsoft recognizes the importance of navigating these emergent cybersecurity challenges amidst rapid commercial advancements in communications infrastructure, satellite connectivity and broadband.”

Bill Chappell, Microsoft vice president of mission systems, plans to represent Microsoft on the Space ISAC board of directors.

Space organizations established the Space ISAC, a nonprofit organization, in 2019. The Space ISAC began meeting in 2020 with representatives from government agencies to discuss cybersecurity concerns across the national security, civil and commercial space sectors.

“If you look at how technology played a critical role in responding to the COVID-19 pandemic—ensuring our children could continue to learn, allowing … END_OF_DOCUMENT_TOKEN_TO_BE_REPLACED

Space may be the final frontier, but that doesn’t exclude it from the risk of cyberattack. In an age when ransomware gangs take advantage of the … END_OF_DOCUMENT_TOKEN_TO_BE_REPLACED

Intel's RibbonFET version of transistor "gate all around" technology could help the chipmaker catch up to competitors. … END_OF_DOCUMENT_TOKEN_TO_BE_REPLACED