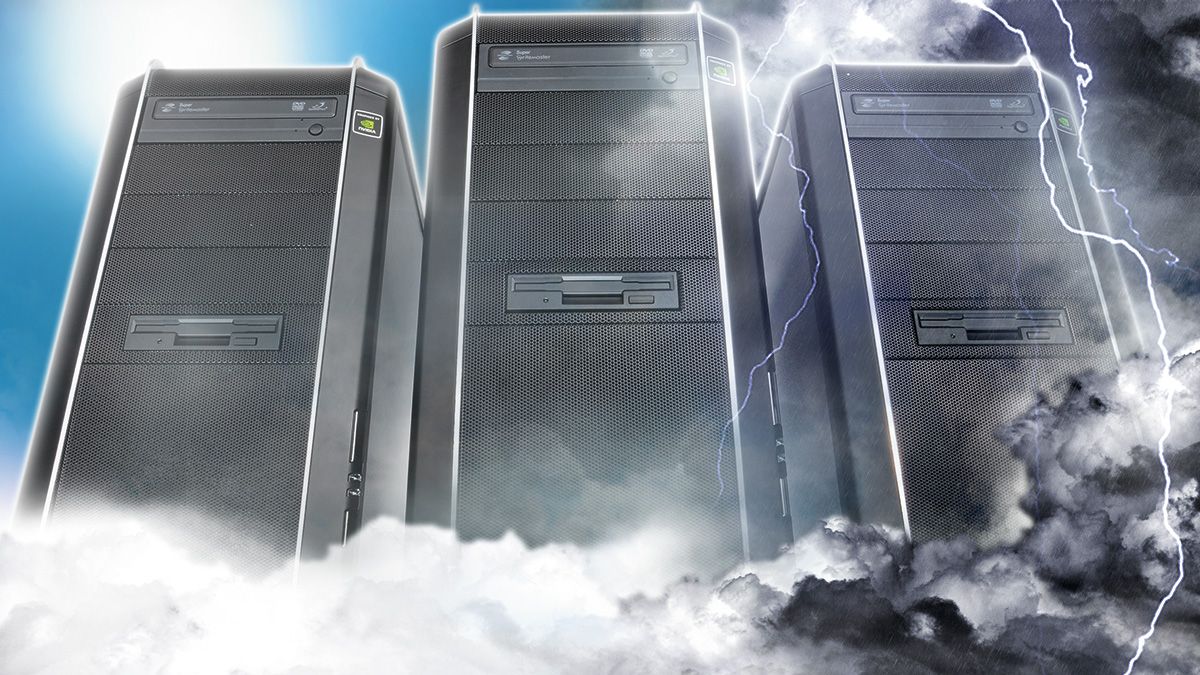 Researchers at Unit 42, the threat intelligence team at Palo Alto Networks, have named the malware Siloscape, since its main goal is to escape Windows containers.

The researchers managed to access the malware’s command and control (C2) server, which revealed that it has managed to compromise about two dozen victims, which the malware is actively abusing.

Cloud malware isn’t new, especially given the rise of cloud computing. However, the Unit 42 researchers believe what makes Siloscape more dangerous than others is that it opens a backdoor that can be used for all kinds of malicious activities.

They argue that compromising an entire cluster is a lot more severe than compromising an individual container, since a cluster typically runs several cloud applications.

For example, ransomware authors could leverage Siloscape to take over all files hosted inside a cluster.

Furthermore, since many companies use Kubernetes clusters as their development and testing environments, the researchers warned that Siloscape could even be used to orchestrate supply chain campaigns.

“Siloscape shows us the importance of container security, as the malware wouldn’t be able to cause any significant damage if not for the container escape. It is critical that organizations keep a well-configured and secured cloud environment to protect against such threats,” the researchers conclude.

Commentary The Department of Homeland Security has declared the United States has 16 “critical infrastructure sectors.” Translated, that means these … END_OF_DOCUMENT_TOKEN_TO_BE_REPLACED

The Columbia Police Department, through its self-reporting of data on vehicle stops to the Missouri Attorney General's Office, found while the city's … END_OF_DOCUMENT_TOKEN_TO_BE_REPLACED

Cybersecurity is no longer solely the duty of IT experts who are positioning firewalls and backup servers. It mandates top-to-bottom dedication and a … END_OF_DOCUMENT_TOKEN_TO_BE_REPLACED