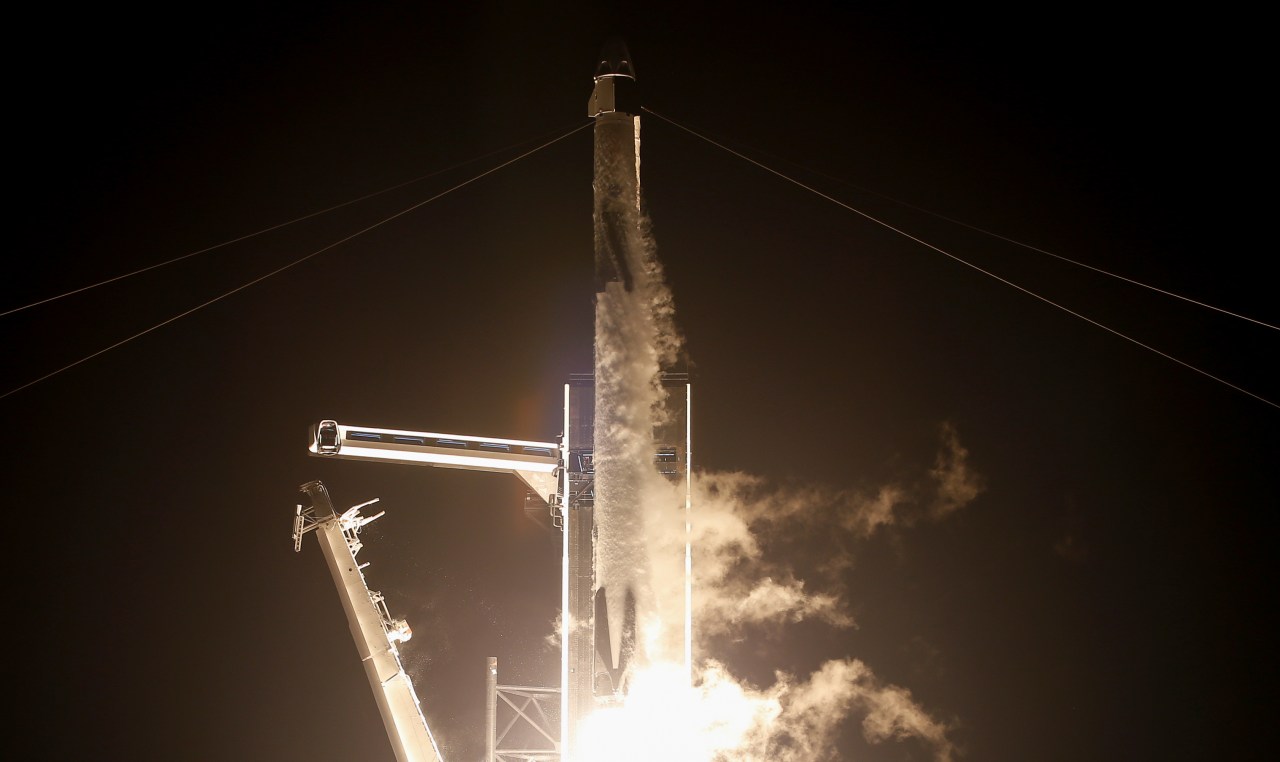 The new contract — Professional, Administrative, Computational and Engineering services (PACE-V), focuses on the support and evolution of GRC’s IT infrastructure.

Gail Hall, Managing Director of the joint venture said, “It’s an honor to be able to support the cutting-edge research and development at GRC. “Both companies have a long history of supporting NASA’s IT efforts and we look forward to doing our part to support the agency’s goals.”

Peerless’ previous record was a five-year, $187 million contract with the U.S. Air Force, supporting aircraft like the B-2 stealth bomber, B-1 and B-52 bombers, and the A-10 and A-29 attack aircraft.

In addition to IT and cybersecurity, the Ohio-based venture also will support NASA in expanding its capabilities in artificial intelligence, machine learning, data analytics, cloud services and more.

The idea of companies being ‘born in the cloud’ has become popularised in recent years. … END_OF_DOCUMENT_TOKEN_TO_BE_REPLACED

The accelerated adoption of digital transformation in the Middle East has increased the risk factor of cyberattacks. Here are some of the executives … END_OF_DOCUMENT_TOKEN_TO_BE_REPLACED

SINGAPORE (THE BUSINESS TIMES) - Temasek on Tuesday (Aug 10) launched an offering of 50-year Singapore dollar bonds, following a recent round of US … END_OF_DOCUMENT_TOKEN_TO_BE_REPLACED

Facebook has officially launched Live Audio Rooms and podcasts for users in the U.S. These features will initially be available to select public … END_OF_DOCUMENT_TOKEN_TO_BE_REPLACED