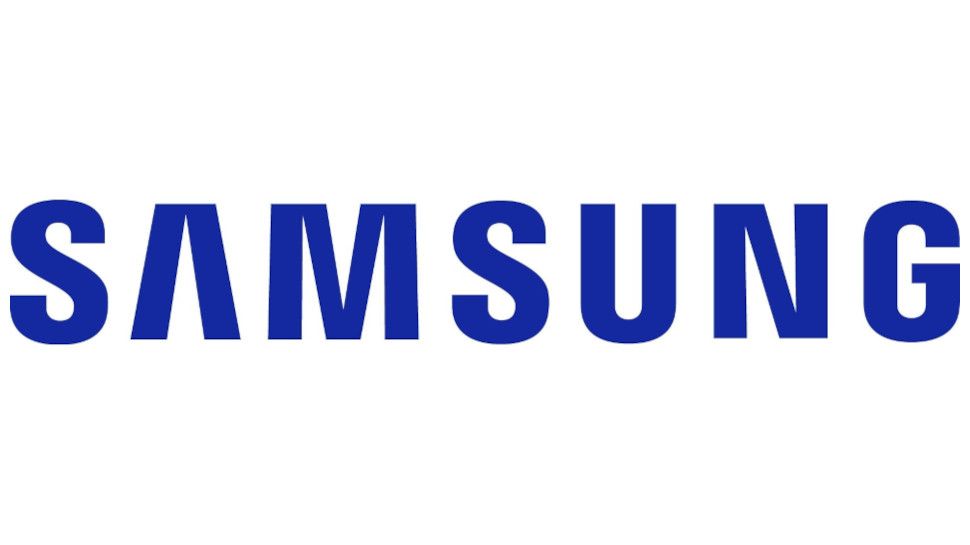 Samsung has announced that it has withdrawn deadlines for the closure of its cloud storage service, Samsung Cloud.

Previously, the service allowed Samsung device owners to store data outside the device, freeing up local storage for apps, music, and other files. But the company is downsizing Samsung Cloud, removing the ability to store anything but lightweight items such as contacts, calendar items and notes.

However, to ensure that users have enough time to migrate their files, Samsung has made the decision to delay the shutdown until the end of the year.

“To ensure that we offer our customers enough time to migrate or download their data, we have decided to postpone the final end date of the functions for another three months from the date originally announced,” Samsung explained in an email electronic to customers.

As originally done, the shutdown rate of the Samsung Cloud will depend on the region where the users are located. Deadlines for Group 1, which includes the United Kingdom, the United States, Australia, and many European countries, differ from the deadlines for Group 2, which covers much of Asia, Africa, and the Middle East.

According to the updated schedule, Group 1 members will have to migrate their data from Samsung Cloud to Microsoft OneDrive before July 31st. In advance, smartphone owners should receive a notification asking them to activate an automated migration process.

If this deadline elapses, Group 1 will have until September 30 to download their Samsung Cloud data to their device or computer manually. After this date, all Samsung Cloud photos and files will be permanently deleted and can no longer be recovered.

Group 2 has been given a little more time to make the necessary arrangements. These users have until September 30 to change the date on OneDrive and until November 29 to do a manual download. As of November 30, Samsung Cloud will no longer store photos or files of any user in any territory.

Anyone with a Premium Storage subscription can expect their plan to be canceled on August 1 (group 1) or October 1 (group 2) and a refund can be issued.

Google Cloud has tied up with quantum computing startup IonQ to make its quantum hardware accessible through its cloud computing platform.The … END_OF_DOCUMENT_TOKEN_TO_BE_REPLACED

Survey shows many water utilities struggle with cybersecurity By Justin KatzJun 18, 2021 The water industry, like most … END_OF_DOCUMENT_TOKEN_TO_BE_REPLACED

As part of its Today’s Deals offer, Amazon is giving discounts on Levoit air purifiers and humidifiers. The e-tailer has listed the devices at up to … END_OF_DOCUMENT_TOKEN_TO_BE_REPLACED

This summer, Montana is expected to retire a mainframe that has supported state agencies for decades. The state moved remaining applications to the … END_OF_DOCUMENT_TOKEN_TO_BE_REPLACED