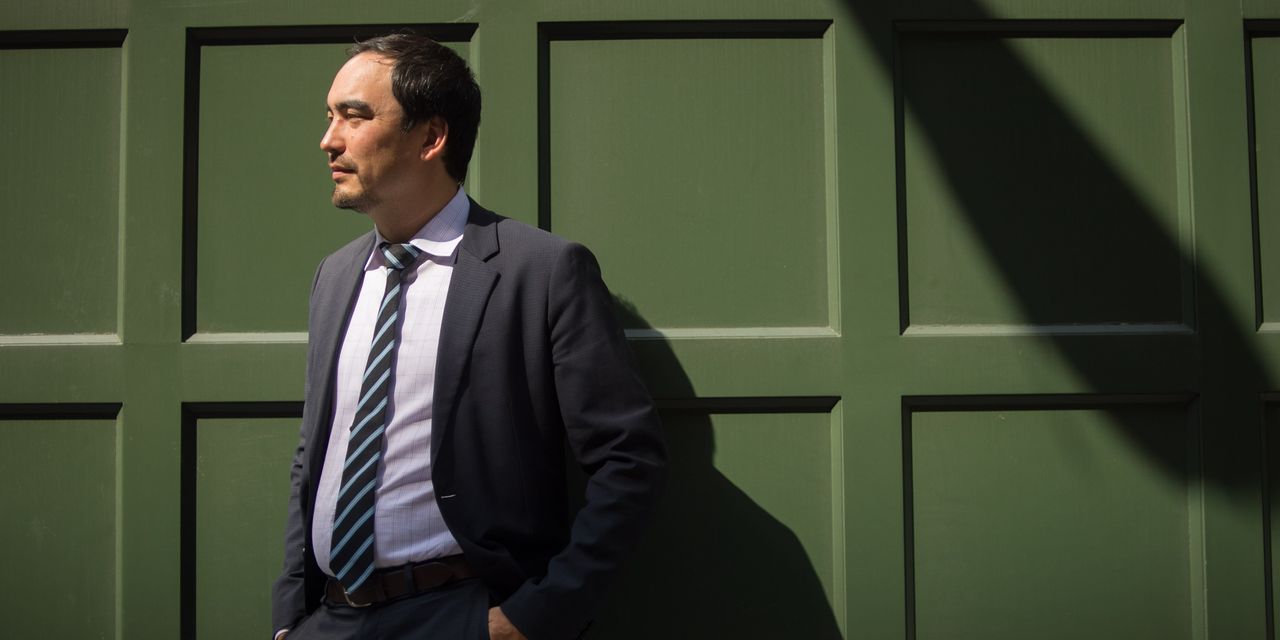 WASHINGTON—Tim Wu is getting a second chance to change how the government regulates American corporations.

He helped write a similar order in the waning months of the Obama administration, which resulted in a handful of new regulations. Then Donald Trump won the 2016 election, scuttling plans for a broad regulatory push and later repealing some of the new rules.

Now Mr. Wu is back in the White House as special assistant to the president for technology and competition policy, and he and other Biden administration officials are picking up where the Obama team left off five years ago.

A substantial shortage of skilled cybersecurity professionals in the U.S. labor force makes it difficult for the government and private-sector … END_OF_DOCUMENT_TOKEN_TO_BE_REPLACED