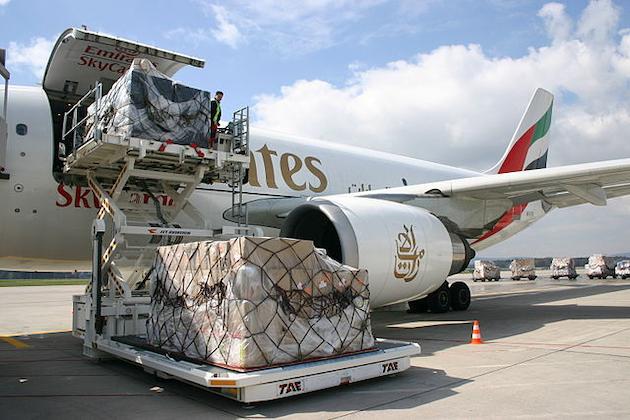 WASHINGTON DC: The Biden administration said on April 25 that it would allow the raw materials needed to manufacture COVID-19 vaccines to be exported to India.

In recent weeks, India has faced an explosion of deaths and new cases of Covid.

Now, the United States is preparing to ship materials needed for India to increase production of its Covishield vaccine and will ship them soon, National Security Council spokeswoman Emily Horne said.

The agreement to send the materials to India followed a conversation with National Security Adviser Jake Sullivan and his Indian counterpart Ajit Doval, in which they discussed the worsening of the pandemic in India.

On April 25, India set the world record for most infections in a single day, with about 350,000.
As early as last week, the Biden administration refused to lift a ban on exporting materials for vaccination, even as reports from India drew a picture of overwhelmed hospitals, oxygen shortages and places of mass cremation in India.

Other countries sending aid to India include Britain and China, along with the European Union.
Horne added that the United States is preparing to ship supplies of therapeutic products, rapid diagnostic test kits, ventilators and personal protective equipment to India.

To print this article, all you need is to be registered or login on Mondaq.com. On May 12, President Biden signed an  executive … END_OF_DOCUMENT_TOKEN_TO_BE_REPLACED

The iOS 14 update brought several new features to the iPhone including some customisation options with the help of Widgets and App Library. Even … END_OF_DOCUMENT_TOKEN_TO_BE_REPLACED

Confidential computing is needed for AI and also for AI-based self-driving cars. getty Let’s play a spying game. A friend of yours wants to … END_OF_DOCUMENT_TOKEN_TO_BE_REPLACED

If you are looking to buy a new laptop, then here’s a deal for you. Amazon has listed Samsung Galaxy Book Pro laptop with 12% off on its website. As … END_OF_DOCUMENT_TOKEN_TO_BE_REPLACED