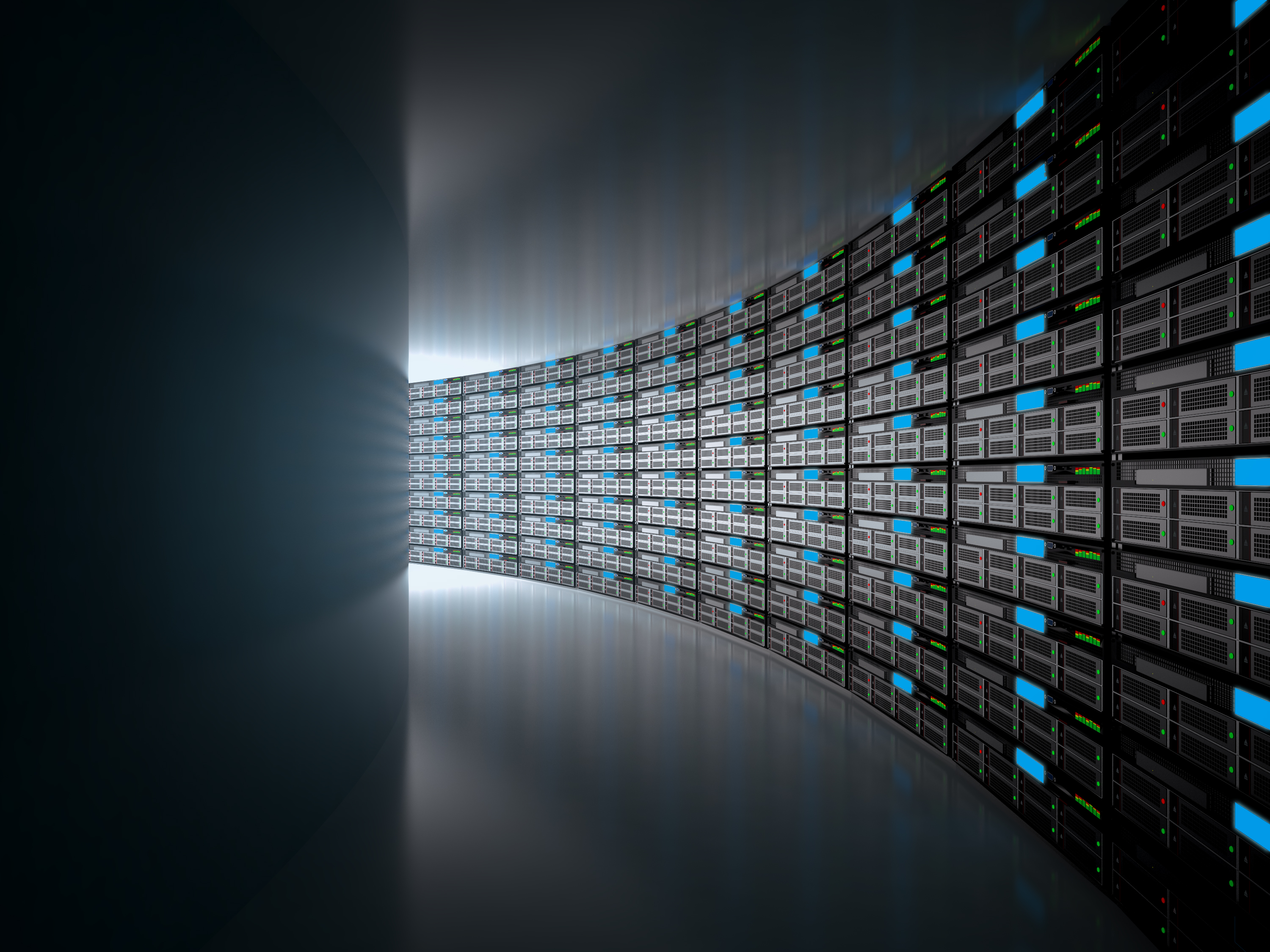 What Is Bare-Metal Cloud Computing?

Bare-metal cloud computing is a cloud infrastructure model in which customers have access to bare-metal servers, rather than virtual machines or other software-defined environments.

Most cloud services don’t offer bare-metal access. Instead, cloud providers give customers access only to virtual machines, serverless functions, software-defined storage or other types of resources where they can’t directly interact with the underlying hardware that hosts their workloads.

With bare-metal cloud computing, customers get almost the same level of access to resources that they would have if the resources were hosted on an on-premises server.

Which Problems Does Bare-Metal Cloud Solve?

When Should You Use Bare-Metal Cloud Computing?

For the majority of workloads, such as hosting a conventional application or website, bare-metal cloud services aren’t necessary. Any performance hit that your workload suffers due to the virtualization layer on which it is hosted can be offset by increasing the virtual hardware resources allocated to the workload. In general, the risk of a security event in someone else’s VM spilling over into yours is minimal in modern clouds. And most workloads don’t need direct access to physical hardware.

But, in situations where you do require special levels of control, performance or security that you can’t meet using traditional cloud infrastructure, bare-metal cloud computing makes sense.

Bare-metal Cloud As an Enabler of Cloud Migration

It’s wisest to think of bare-metal cloud computing as an alternative not to other cloud services, but to on-prem data centers. The real value of bare-metal cloud is that it offers a way for businesses to migrate workloads to the cloud when those workloads require special functionality that would otherwise be available only on-prem.

So, if you find yourself saying, “We’d love to move everything to the cloud, but we just can’t run [insert mission-critical app name here] in a VM,” bare-metal cloud offers a way for you to move fully into the cloud.

When Should You Adopt Bare-Metal Cloud?

On the other hand, as noted above, bare-metal cloud is a great solution in cases where you have some workloads lingering on-prem due to dependency on bare-metal servers and you want to get them into the cloud.

How Does Bare Metal Impact Your Cloud Environment?

Note, however, that you’ll generally pay more for bare-metal cloud infrastructure, so you can expect your cloud bill to go up.

If you’re interested in exploring bare-metal cloud services, read up on what vendors like Google have been doing recently on this front. It’s also worth checking out ways that companies are trying to deliver “near-bare-metal” services without actually requiring the use of bare-metal servers, which may be a solution for some businesses that need more performance than the conventional cloud can provide.

The idea of companies being ‘born in the cloud’ has become popularised in recent years. … END_OF_DOCUMENT_TOKEN_TO_BE_REPLACED

The accelerated adoption of digital transformation in the Middle East has increased the risk factor of cyberattacks. Here are some of the executives … END_OF_DOCUMENT_TOKEN_TO_BE_REPLACED

SINGAPORE (THE BUSINESS TIMES) - Temasek on Tuesday (Aug 10) launched an offering of 50-year Singapore dollar bonds, following a recent round of US … END_OF_DOCUMENT_TOKEN_TO_BE_REPLACED

Facebook has officially launched Live Audio Rooms and podcasts for users in the U.S. These features will initially be available to select public … END_OF_DOCUMENT_TOKEN_TO_BE_REPLACED